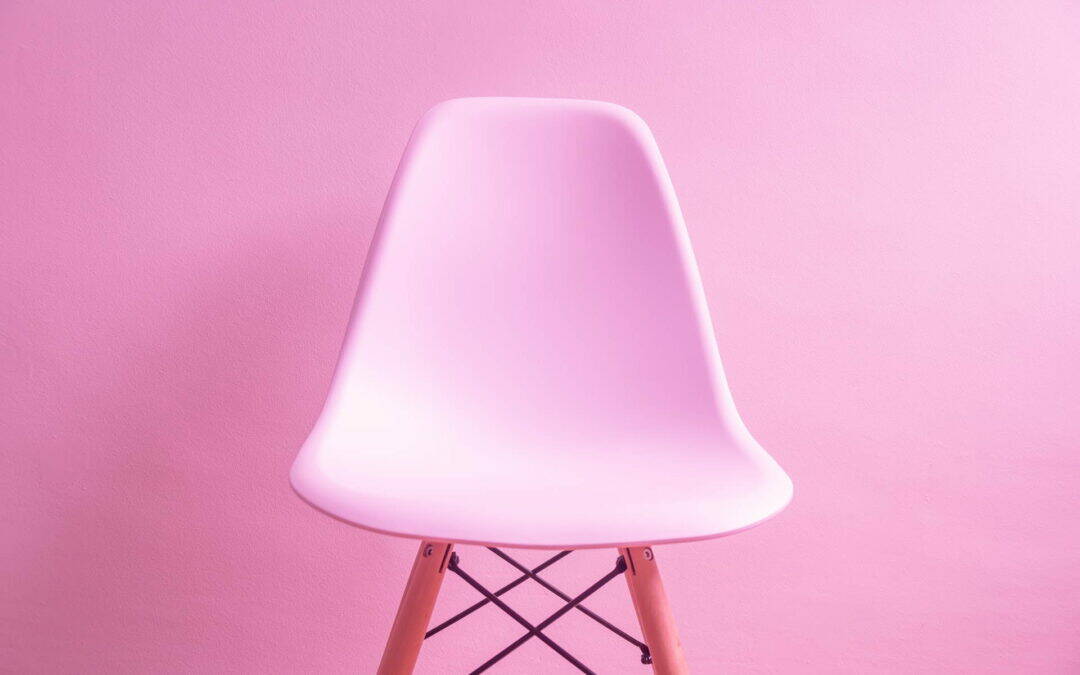 This year’s Pride Month is coming to an end. And this time, the concerns of the LGBTQ community have been more visible than probably ever before: rainbows in stadiums, debates and expressions of solidarity in society and in the media. What can your company learn from this?

The European Football Championship 2020 is controversial – not only because of (too) many spectators in the stadiums despite the Corona pandemic, but also because of the venues and UEFA’s contradictory behavior: rainbow advertising by sponsors is okay for them.

The rainbow captain’s armband of German national soccer goalkeeper Manuel Neuer is meanwhile also okay for them after some back and forth. But soccer matches in the Hungarian capital of Budapest are also okay with UEFA, even though the Hungarian parliament only passed an anti-LGBTQ law in mid-June – that is, during the European Football Championship and “Pride Month”. International criticism of Hungary’s new anti-gay law has been intense. UEFA is not bothered by it.

Pinkwashing: What is it?

Not only UEFA, but also many companies, including some sponsors of Euro 2020, fall into the trap of so-called pinkwashing: this is the practice of pretending to identify with homosexuals, bisexuals and transsexuals in order to advertise products, for example.

This is how companies want to appear modern, progressive and tolerant. Admittedly, pinkwashing tends to destroy their credibility, especially when contradictions are obvious – as in the case of UEFA.

Authenticity instead of pinkwashing

For companies to lend their voices to the concerns of the LGBTQ community is certainly a good thing in and of itself. But measures around engagement with the queer community should then be well thought out. This is why companies should think in advance about what they want to communicate about the LGBTQ community, both externally and internally to their own employees. Basically, after all, the aim is to draw attention to the rights of queer people and to place their problems at the center of society.

These are definitely important concerns. Nevertheless, companies must be prepared for the fact that these aspects are still controversial, even in Germany. For this reason, strategies are expedient as to how to react to negative reactions up to and including insults, such as in social media: Disparaging and hurtful posts should be moderated and commented on there – if in doubt, it is better to delete them.

For Pride Month, we’re offering you and your team activities around the topic of diversity in the workplace. Learn more about it: Subscribe to our newsletter now and follow our social media channels – we look forward to seeing you!