“Pride Month”: What you need to know 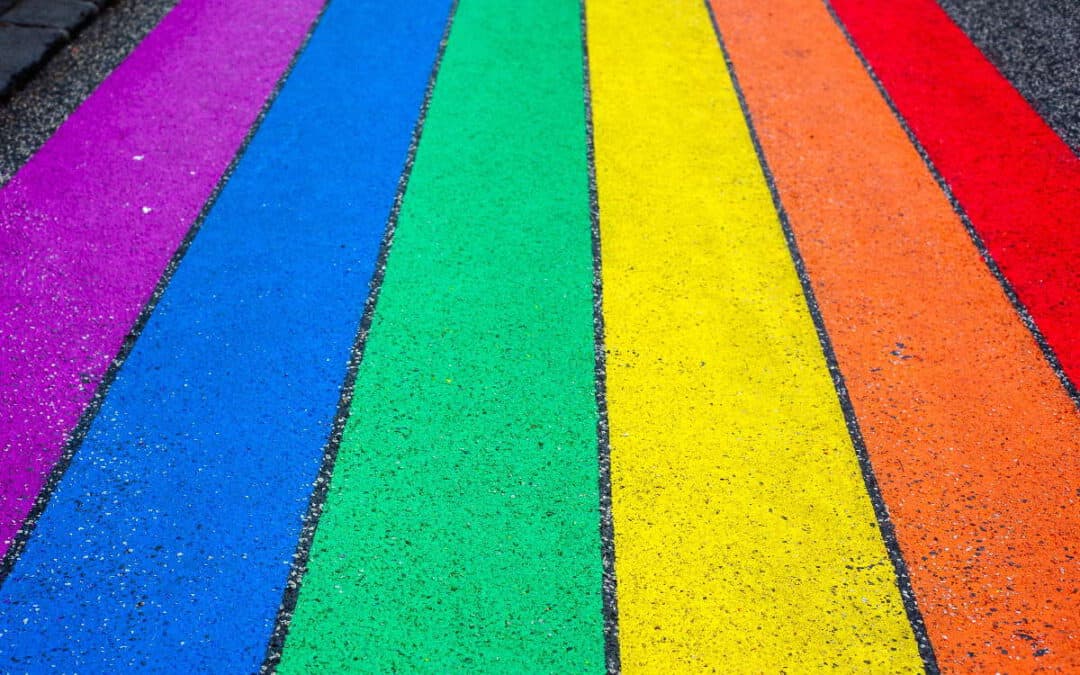 Rainbows everywhere: Pride Month is celebrated every year in June. It commemorates the New York “Stonewall Riots” in June 1969 and the beginning of the queer movement. During Pride Month, events such as “Christopher Street Days” take place in many cities around the world.

From year to year, more and more companies participate in “Pride Month,” presenting themselves as LGBTTIQ*-friendly: They colorize their logos, participate in a “Christopher Street Day” (“CSD”) or donate to charitable organizations. With the help of diversity, they score points not only with their customers, but also with their applicants and employees.

The background: the “Stonewall Inn” in the Village

On the summer night of June 28, 1969, after New Yorkers laid singer – and gay icon – Judy Garland (“Somewhere over the Rainbow”) to rest, the “Stonewall Inn” became a turning point for the LGBTQ community. On that Friday night, the LGBTQ community celebrated and mourned in the few bars in New York City where they could dance together unmolested – including at the “Stonewall Inn,” a bar on Christopher Street in the Greenwich Village neighborhood. At that time, however, taverns were not allowed by law to sell alcohol to homosexual patrons. And the “Stonewall,” run by a mobster, had no liquor license at all to boot.

From the “Stonewall Riots” to Pride Parades

Not unusual in the Village’s bars, police moved in at about one in the morning – raiding the “Stonewall Inn.” Time and again before that, homosexual guests have been treated rudely during raids, humiliated and also arrested. But that night they fought back, and more strongly than before: bricks flew and other objects. From the “Stonewall Riots”, which continued for several days, a new organization emerged: the Gay Liberation Front – and with it a queer movement. A year later, the first Pride parades paraded through the streets of New York City, Los Angeles and San Francisco. In memory of this, there are also “CSDs” in many German cities every year. The participants demand an end to discrimination. Before the Corona pandemic, the organizers organized colorful parades and cheerful street parties. Now, because of the Corona crisis, only demonstrations with masks and distance are allowed. For Pride Month, we’re offering you and your team actions around diversity in the workplace. Learn more about it: Subscribe to our newsletter now and follow our social media channels – we look forward to seeing you!
Caspar Felix Hoffmann | Marketing & PR at GREWP